For my first post , I was looking for a way to start off with something that encompassed all four of my main interests. The 2006 film, Marie Antoinette, seems able to fulfill all the aspects I am looking for.

I remember this movie quite distinctly. When it was released in theatres, my friends and I went as a group. As we exited after the show, my friends were initially quiet, eventually stating they found it slow and a little hard to sit through. Overall, it wasn’t what they expected.

While I agreed it was a slow story, I didn’t mind. I appreciated that the film’s slowness probably mirrored what life was like for a privileged aristocrat. Not only did they live a life that was pretty repetitive, but the boredom that Marie Antoinette felt in her marriage comes through in Sofia Coppola’s purposeful directorial style. My appreciation of the overall story was further enhanced by the costumes and imagery throughout the movie. The clothes were detailed and beautiful, and, in my mind, immediately worthy of an Oscar, or at least an Academy Award nomination for costume design. Coppola made sure that the film had such a sumptuous feel to it. Filming the movie at the Palace of Versailles, creating a set filled with feasts for the eyes as well as the stomach (food plays a big role in many scenes) and ensuring extras were decked out in regalia as fine as those worn by the main cast made it special.

In addition, the music used as the soundtrack brought a modern element to the movie. The fact that it was a period piece did not deter Coppola from including new wave and post-punk artists to help bring her vision to an audience. That’s what made the whole production seem fresh and new.

Stills and Photos from Marie Antoinette: 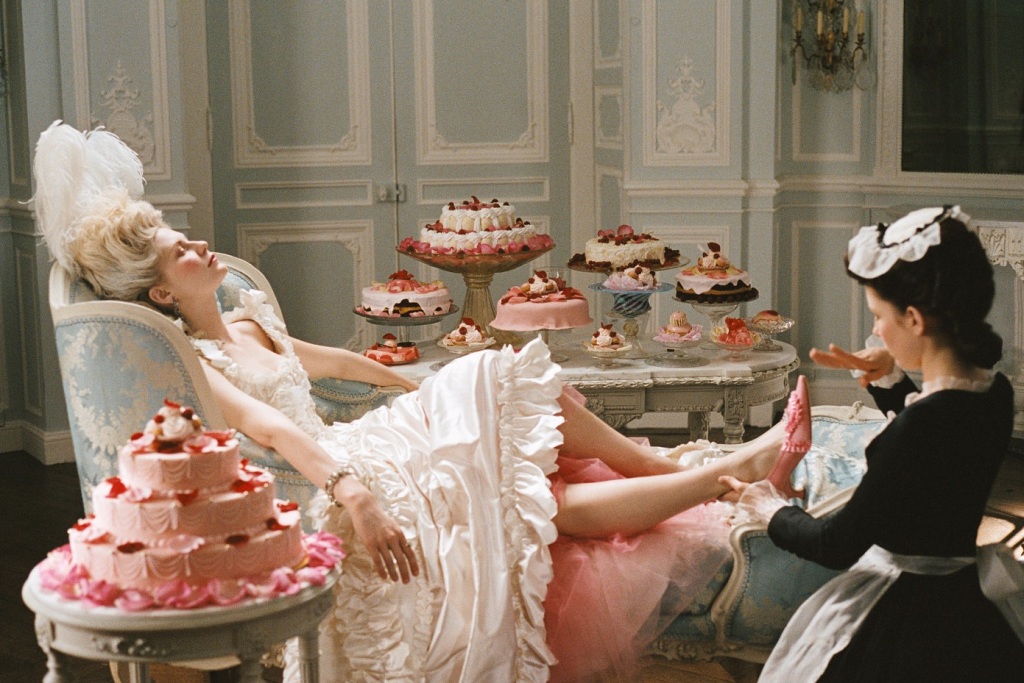 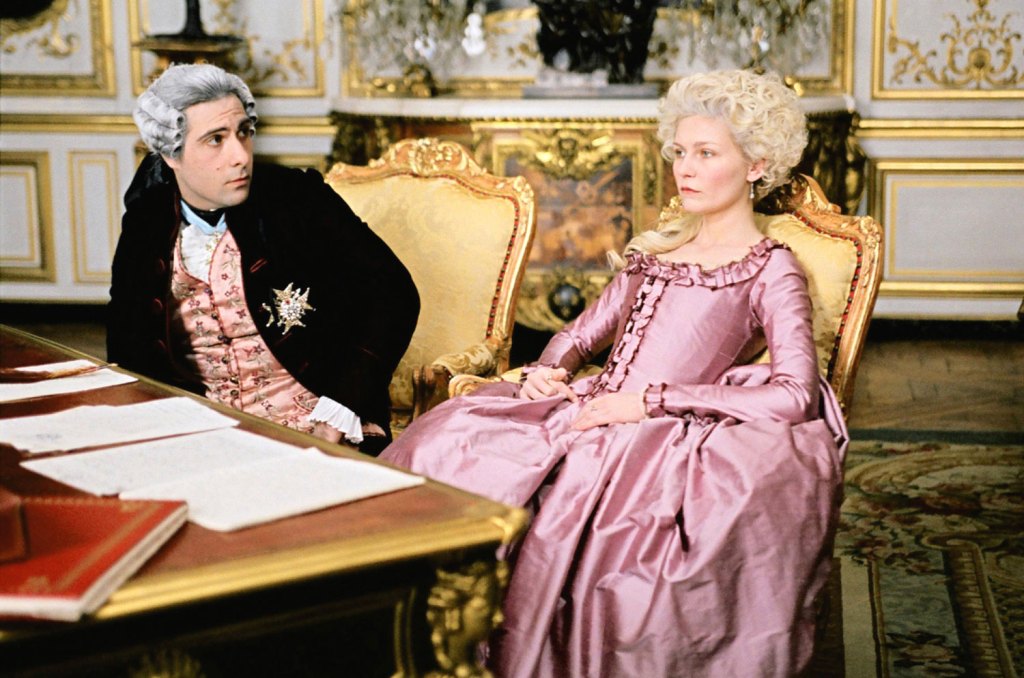 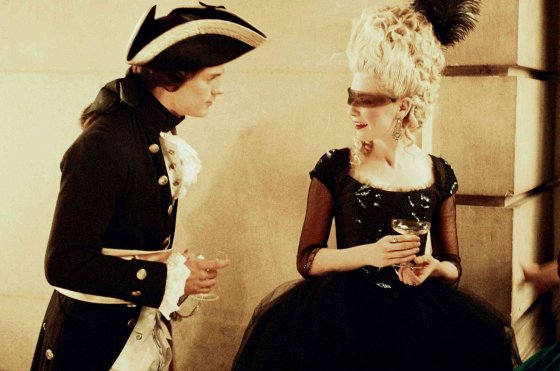 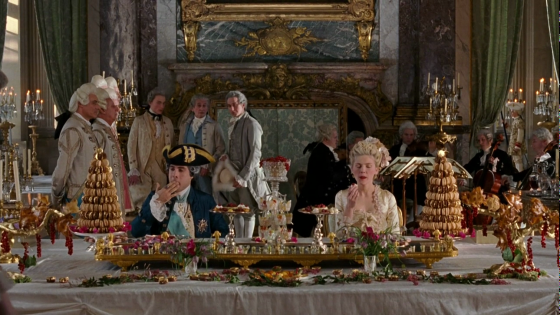 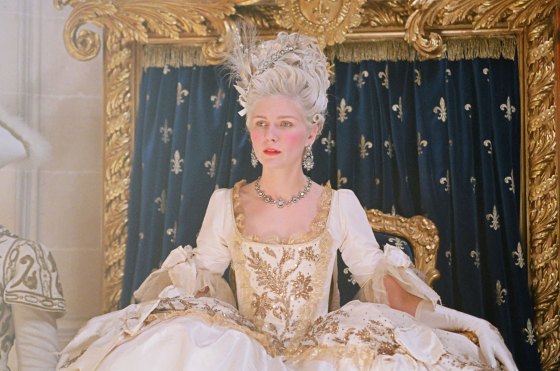 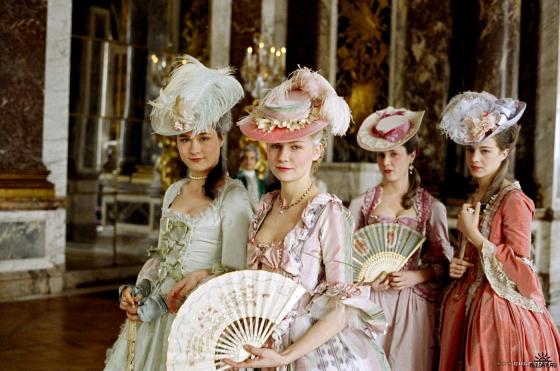 As per the quote, “let them have cake,” often attributed to Marie Antoinette, I leave you with a recipe: 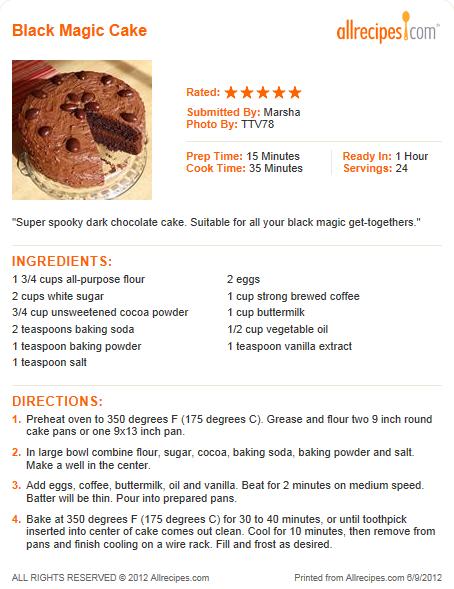 I hope that you enjoyed this post. Please remember, feedback is always welcome!

8 thoughts on “Marrying the Themes of This Blog”